A relaxing atmosphere, with a perfect harmony of both Italian and colonial style. Lulled by the music and the taste of our food, in the square of one of the most beautiful villages in Italy.

In 1976 Pio, Ines and their daughter Patrizia replaced the old owners (the inn was called Agli Angeli, since 1902 to be precise, because of the names of the owners, Angelo and Angela Di Stani) in running the restaurant – and they started a story that began from a rustic inn with eight rooms.

Elisabetta attended the hospitality training institute, and then joined her father Pio in the kitchen, in a rustic place for the true lovers of the Brescia cuisine, where cooking is pure pleasure merged with the love for the territory: here spiedo – meat cooked on a spit – and grilled meat are the true pièce de résistance.

Then, the breakthrough: in the food world there have been some changes going on for a few years now – a higher care for the produce, selection of products with a shorter supply chain, a careful eye on both the presentation and the food plating, and a certain attention to the lightness and digestibility of the proposed dishes.

This is the new vision that characterizes the Locanda agli Angeli, run by the two sisters Patrizia and Elisabetta: a choice that enhances and gives value to the products of the territory through a cuisine that is simple and sophisticated at the same time, with a careful eye on the wine selection. Davide, the chef, will guide you through this culinary experience, thanks to his expertise acquired on the field, with which he is able to revisit and re-elaborate traditional recipes with a touch of creativity. 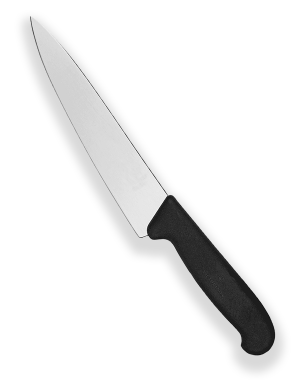 Homemade pasta, flours made with ancient grains, truffle and local cheese, saffron from Pozzolengo, extra virgin olive oil from the Lake Garda area, capers, lemons…these are just a few examples of the excellent produce you will find on the menu, which will be changed every month to follow the seasons.

A tightly-knit and competent staff will make you feel cuddled and at home: that is the fundamental ingredient for the success of your night on the Lake.

Grilled fish with Mediterranean sauce and side dish

Grilled fish with Mediterranean sauce and side dish

Creme brulè in our way

Creme brulè in our way 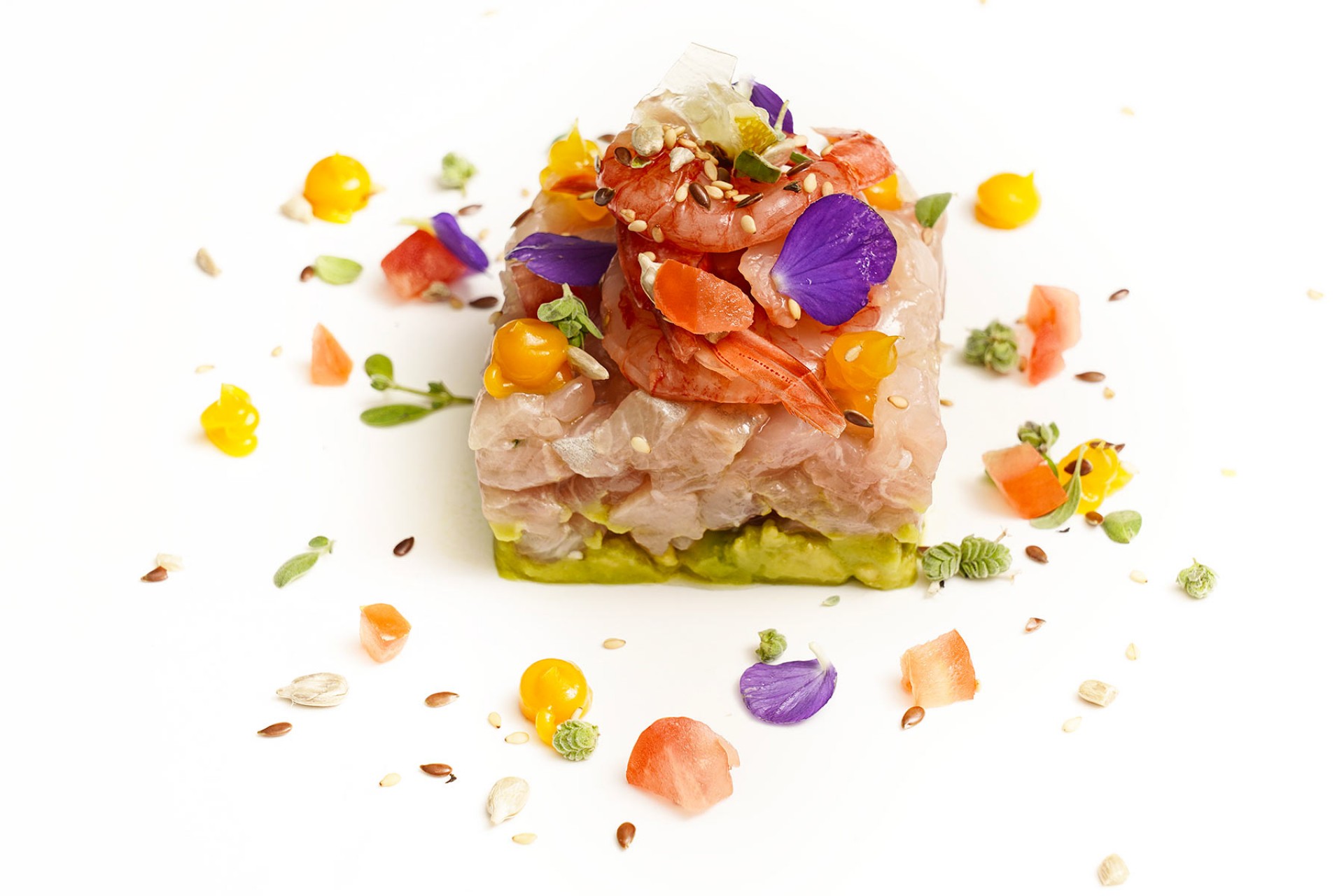 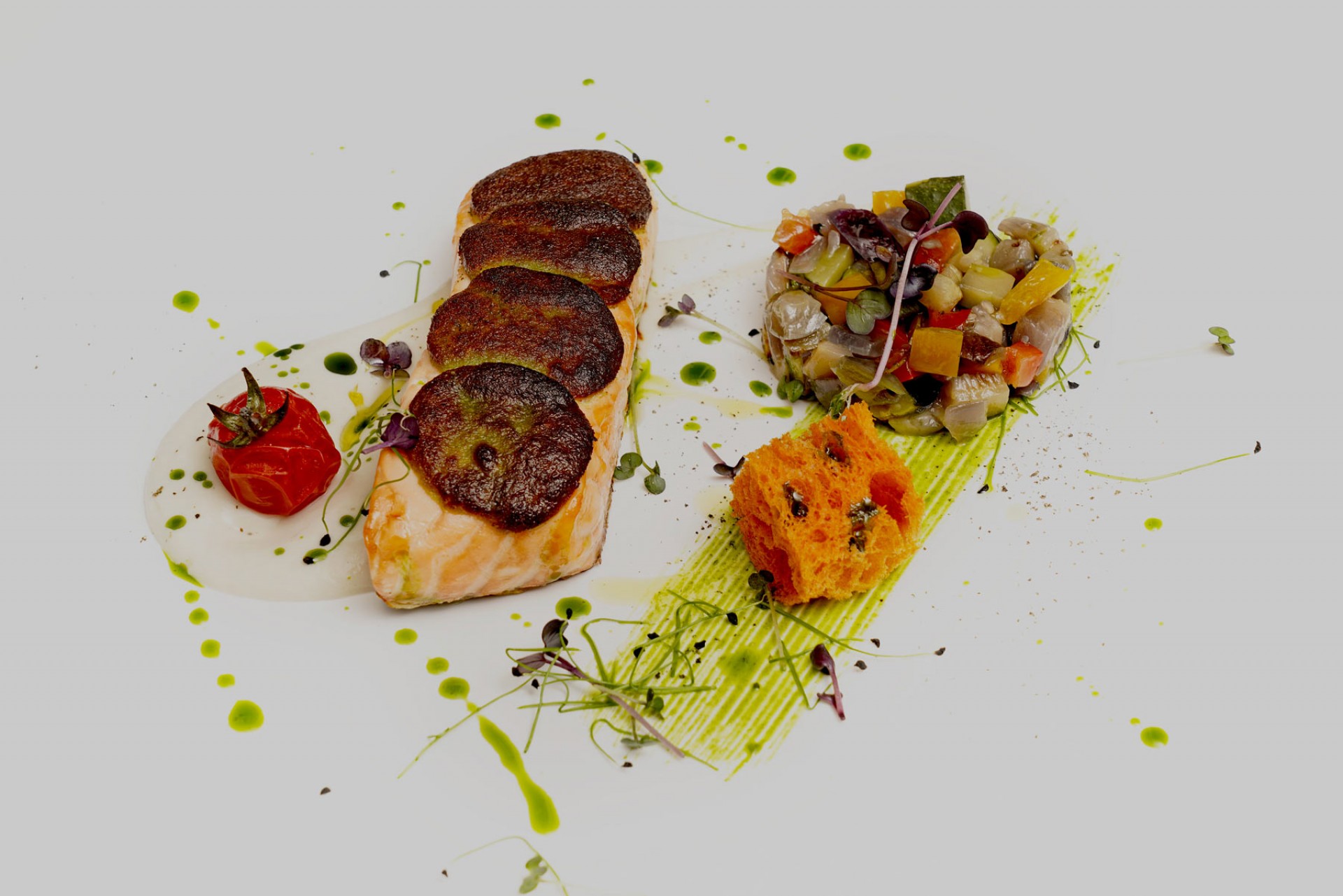 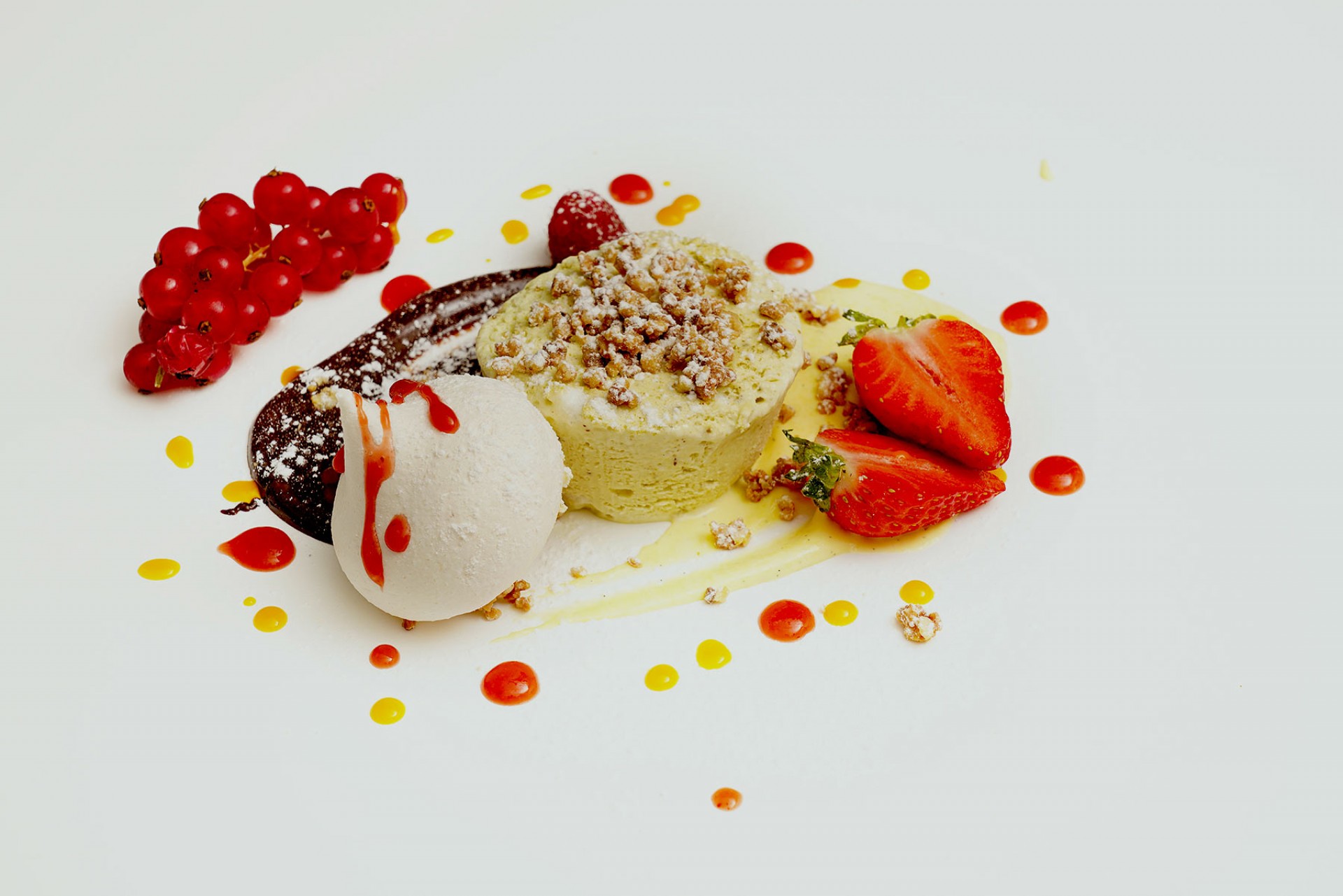 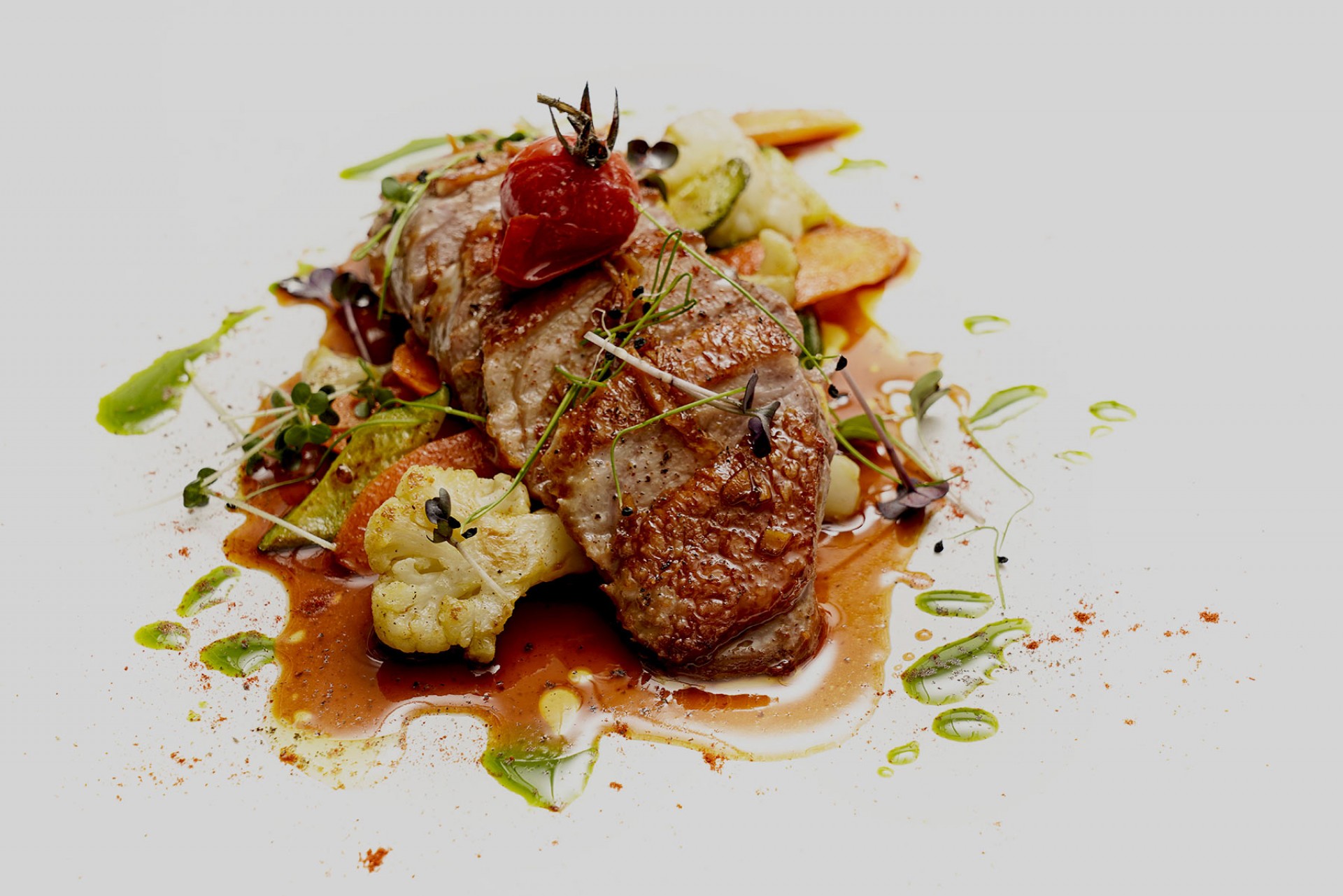 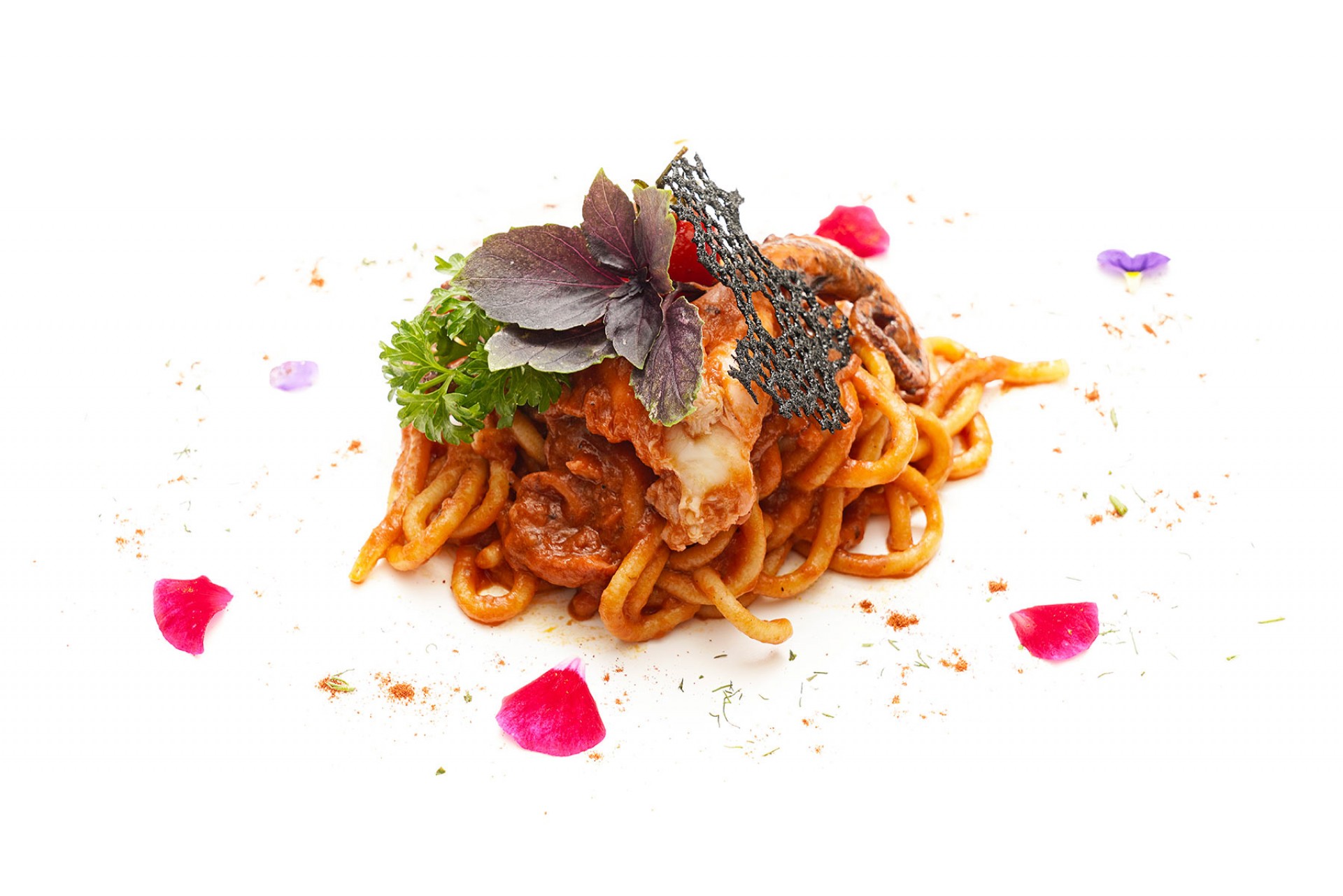 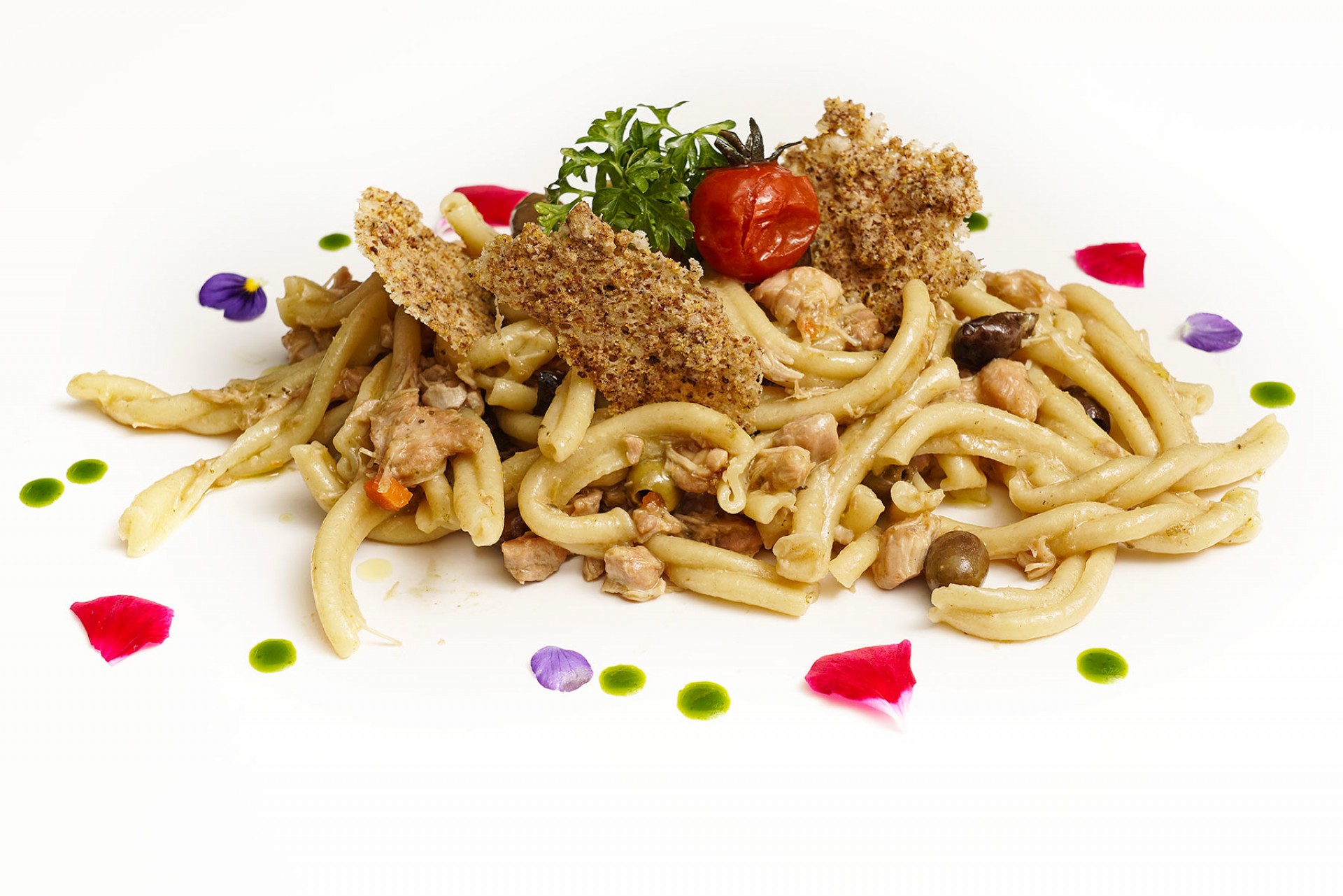 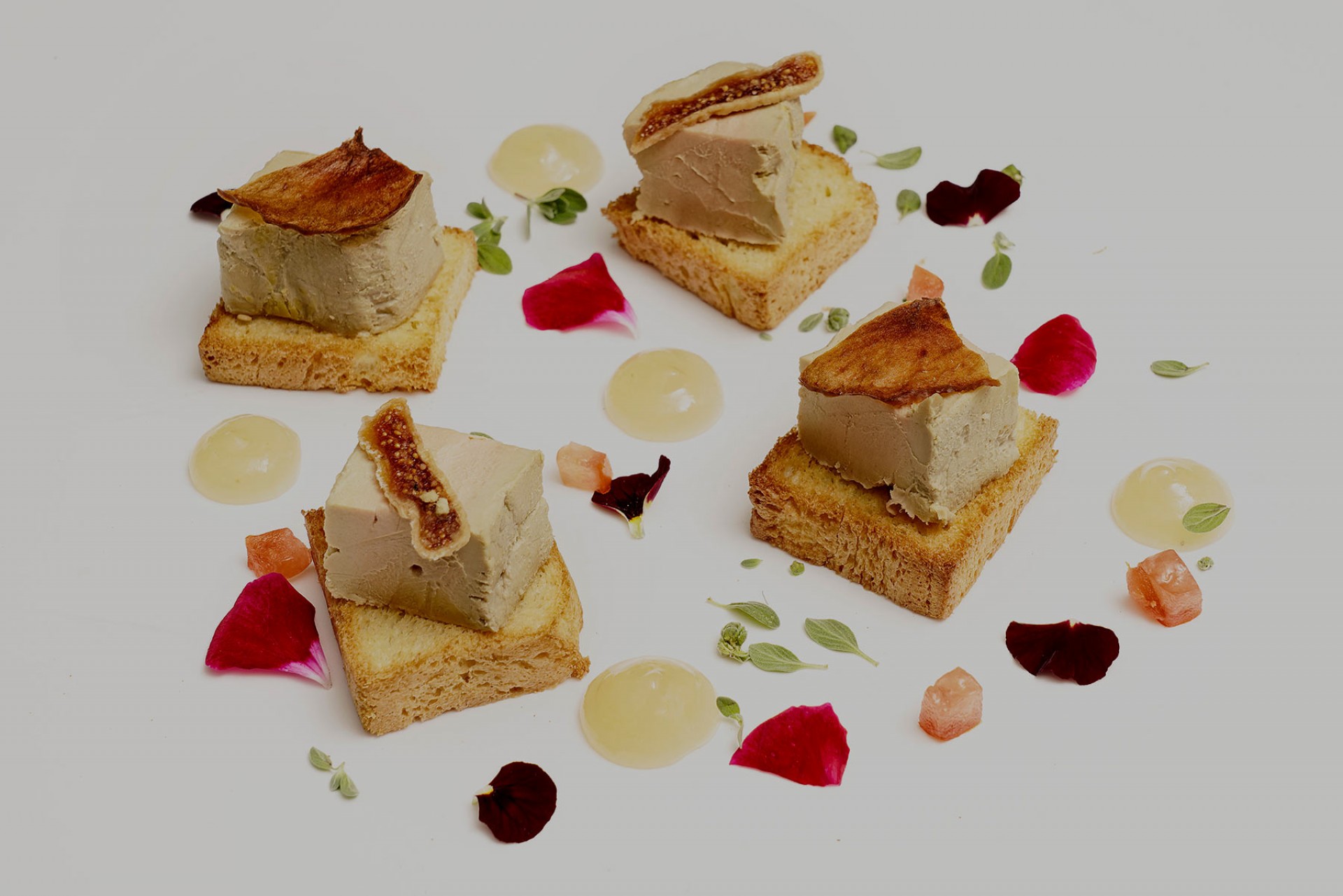